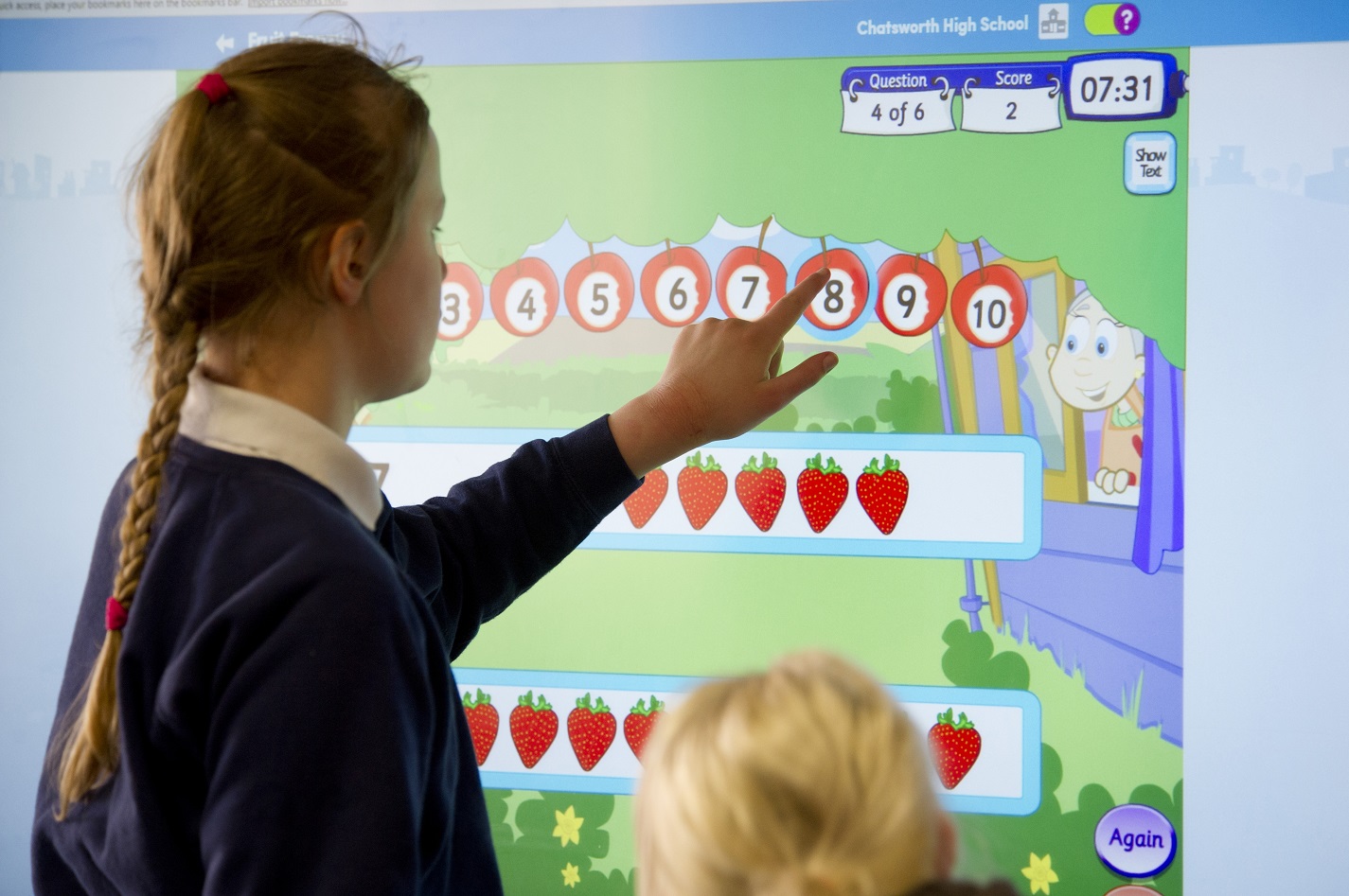 Steve holds the position of Associate Dean & healed of Creative Campus at Liverpool Hope University. His links with school began several years ago with highly successful collaborative production between Chatsworth students & Edge Hill College; 'In search of the Phoenix'. Steve's extended areas of responsibility are enrichment, creativity and delivering the Arts Mark at Chatsworth.

Holding the role since 1997, Gina has an extensive and valuable knowledge of Chatsworth and its amazing young people. As a Councillor Salford City Council, Gina represents the people of Swinton and Wardley ward, as well as being Lead Member for Adult Services, Health and Wellbeing. She is very experienced in all areas of school governance and is the Link Governor for Safeguarding at Chatsworth

Katie is a Staff (Teacher) Governor & was elected in May 2019. During her time at Chatsworth, Katie has taught a wide cross section of our students so has a good knowledge of the learning opportunities & challenges that our young people experience every day. She also provides a link between the Governing Board & teaching staff at Chatsworth. Alongside Gina Reynolds, Katie is responsible for overseeing safeguarding policies & practices within school. She is also involved with developing assessment tools for students at Chatsworth.

Kumar has a personal link with Chatsworth as his daughter was previously a student at the school. He is a chemist who has worked for several established cosmetics manufacturers & was also the manager at Remploy for several years. In his role as Governor, Kumoar is our link for Pupil Premium and Looked After Children.

Mrs Downing was elected as a Co-opted Governor in July 2021. She is the Associate Assistant Vice Principal of the Saints Peter and Paul Catholic School in Widness, where she was also an English teacher and a named Special Education Needs Coordinator (SENCo). Mrs Downing is responsible for overseeing the inclusion agenda within the school. Mrs Downing extended Governor responsibilities relate to the curriculum development and ensuring that all our students have access to relevant and appropriate qualifications.